Alleys and Trails Along the Coast

Early in the morning we caught a train to the first of the five towns, Riomaggiore. The air was cold and the sun had not yet crept over the hills, so the pastels of Cinque Terre were muted and dark. We slowly crawled around the town at first, but a staircase leading up up up to an old cathedral, and a path, called us. Most / All of the trails around Cinque Terre were closed — either indefinitely, like the entire coast walk, or temporarily like those impacted by rain. So, after some confusion, we trekked all the way up to the highway.

We crossed the highway, through a tunnel, and down into Manarola. By this time, the sun was higher in the sky, although barely over the hills. We were warm from our walk, and laughed as we sneaked through alleys down the mountain.

As Stéphane and I descended into Manarola, I found this seagull. What. A. Ham. But it makes a great photo. Of the four Cinque Terre towns we visited, Manarola, by far, was the most picturesque. We took a long walk out to a point that offered views of the entire coast. After lunch, we took the train from Manarola to Vernazza, skipping one of the towns. As we ducked out of the train station (which felt like it had been forced into a space that didn’t fit it), the path sloped downward to the crashing waves.

We spent the next hour or so gallivanting around town, taking pictures, enjoying the sea and climbing to the castle, which offered an amazing view of town from above. 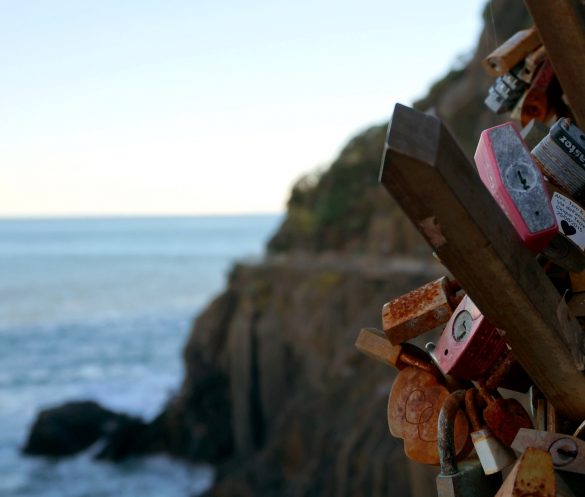 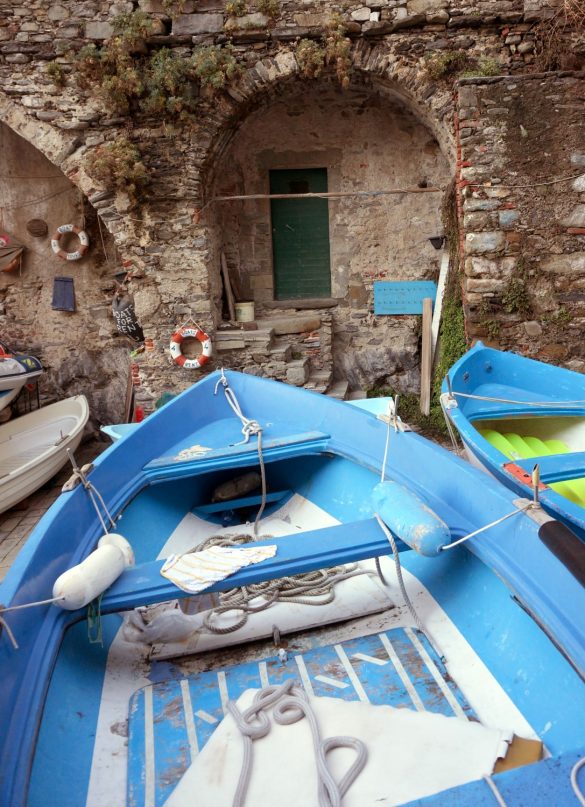 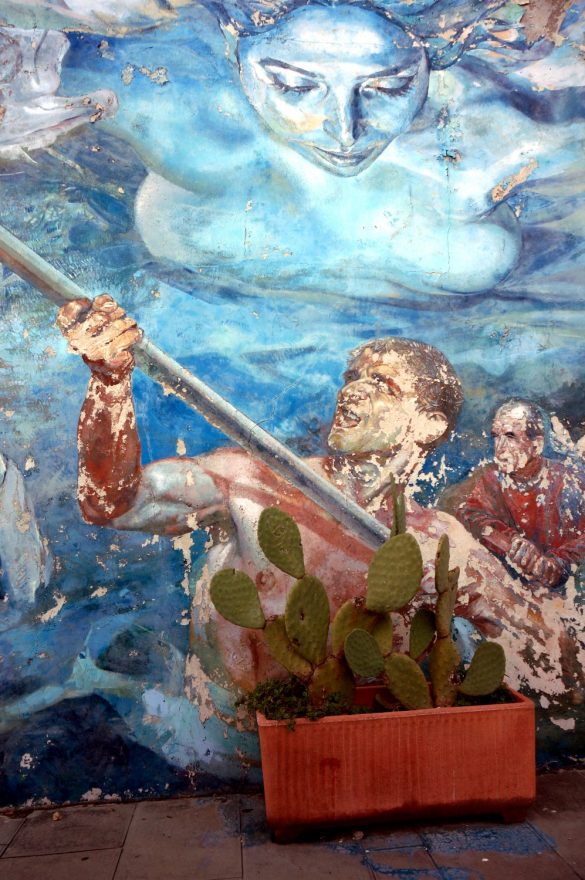 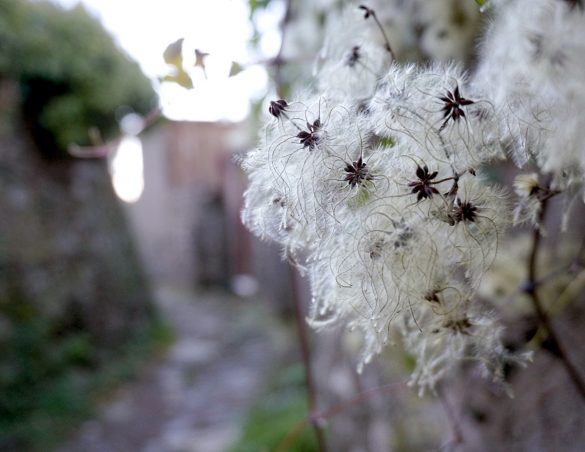 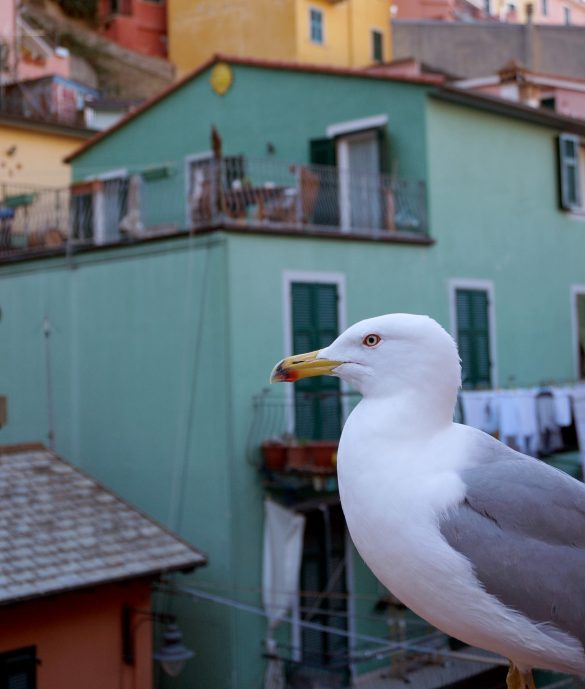 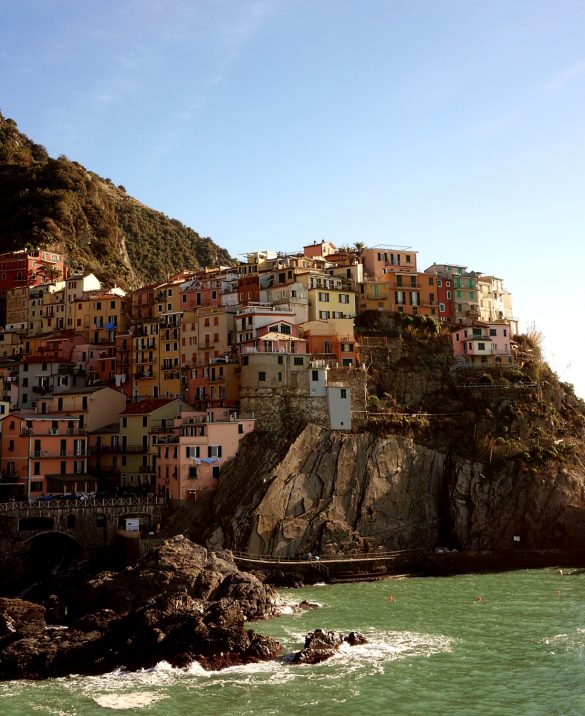 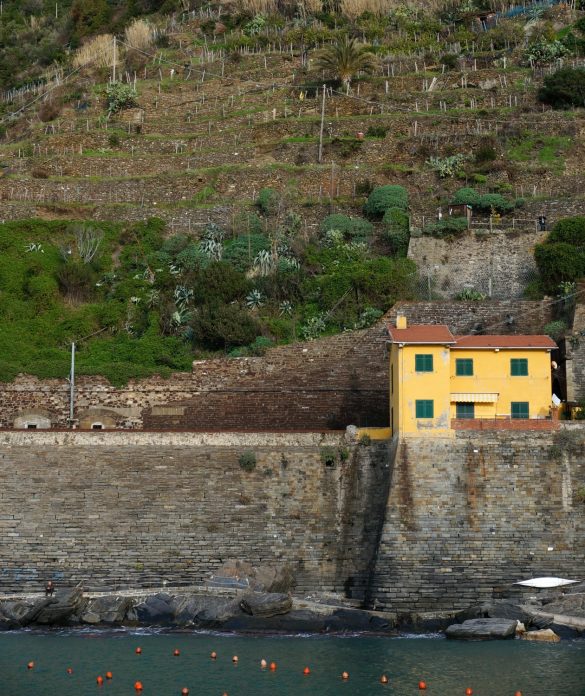 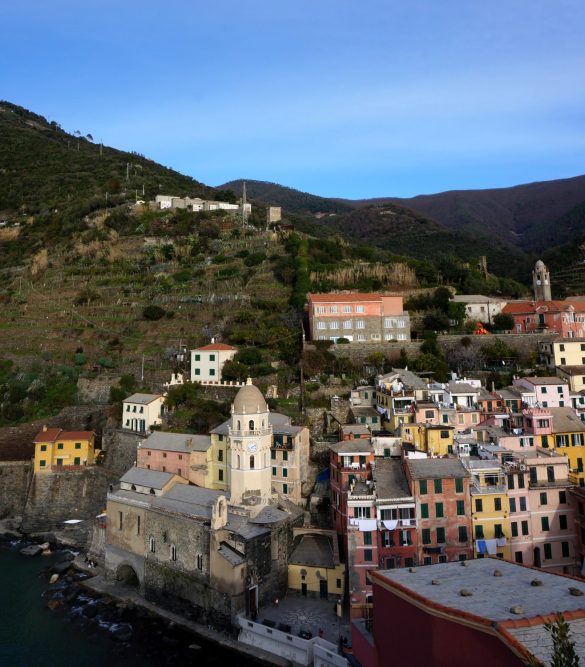 Death and Decay by the Sea

Arches and Streetways in Genoa

Fortress on an Island

Discovering the Landmarks of Roma

Ruins to Riches in our Last Day

Pens and Walls of the Maasai Boma

Walkabout with Saint John the Divine

We Woke Up in a Vineyard