Medieval Relics through the Fog

On our way from Aurland to Sogndal, we had a theme for the day: stave churches. These early Christian churches, once numerous across northern Europe during medieval times, have almost entirely been demolished as time went on. Ironically, the only towns that contain them today were historically poor towns that couldn’t afford to demolish their stave church and build a new one. They are incredibly unique looking, and get their name from the load-bearing stav in its construction. Norway holds almost all of the remaining churches, and we got to see two in one day: Borgund and Urnes.

On the way to Borgund, I discovered a hike that connected to the church: Vindhellavegen, the old King’s Road that winds across Norway from Oslo to Bergen. So we donned our rain gear and trekked along the steep but easy path to Borgund. While beautiful on the way there, we got the best views on the way back.

We emerged through woods into a meadow, where Borgund stave church sat nestled in the valley, the fog lacing through the trees beyond. A cemetery surrounds the church, some clearly newer burials. We were the only ones there when we first arrived, and got our tickets at the visitor center as folks started to show up. The dark church felt a bit menacing with its dragon parapets, and it smelled of dirt, damp wood, and tar.

Later that day, we parked our car in Solvorn and, after a quick coffee in a small cafe, boarded a ferry boat to Ornes, across the Lustrafjorden. We budgeted only one hour before we wanted to catch the ferry back so we could have dinner in town, but that was barely enough time. We had to walk up the entire hill to Urnes stave church, a UNESCO World Heritage Site.

While much smaller and less detailed, Urnes is fantastically preserved. Inside there is actually colorful decoration and much more detail than at Borgund. We received a short tour. We couldn’t spend much time though; we practically ran back down (needlessly, we had more time!). But we got on the next ferry as planned and just missed some rain gusts, which we could see in the distance down the fjord. 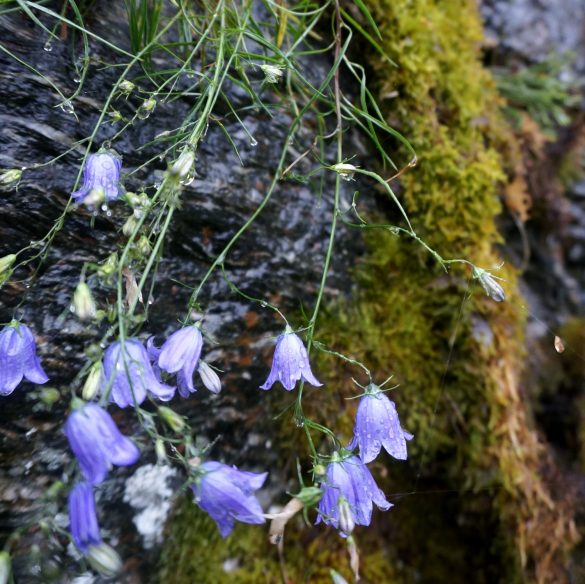 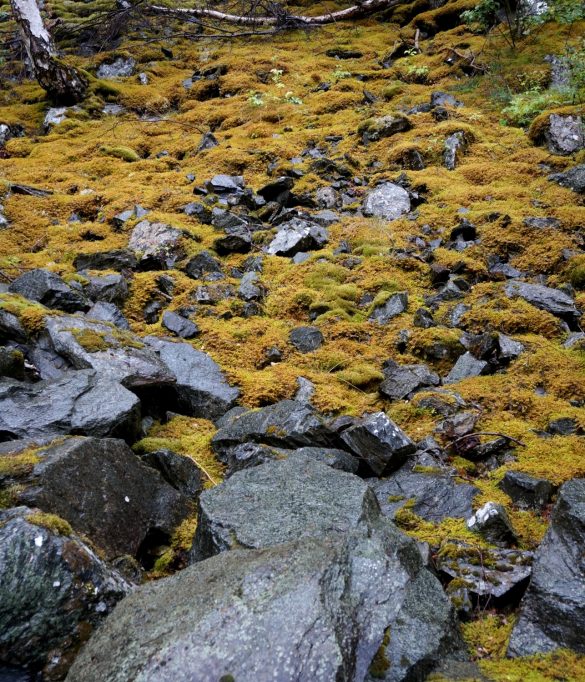 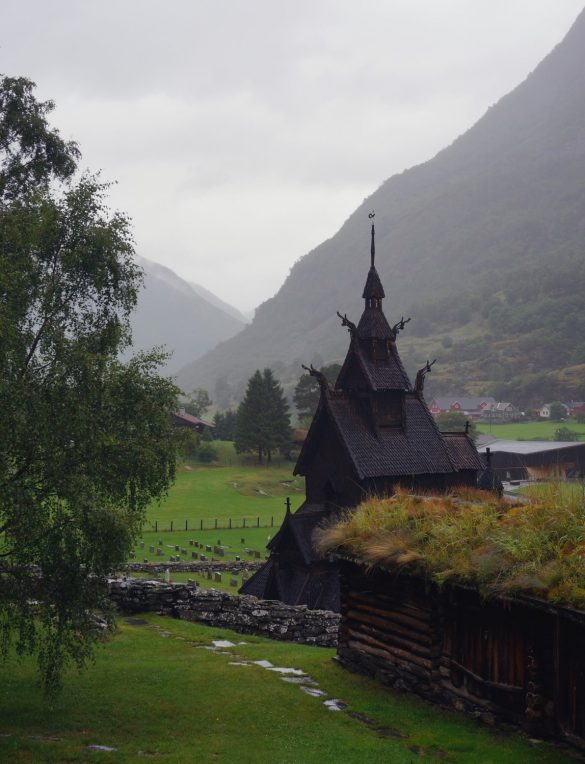 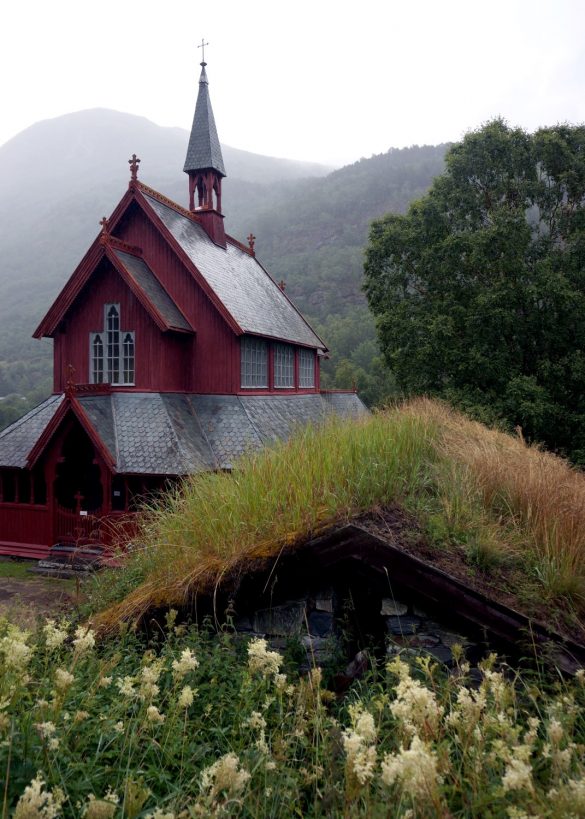 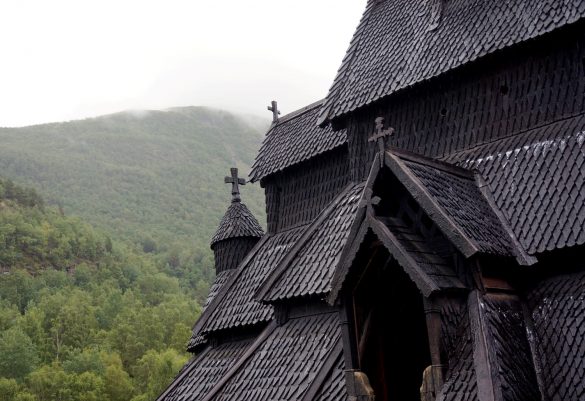 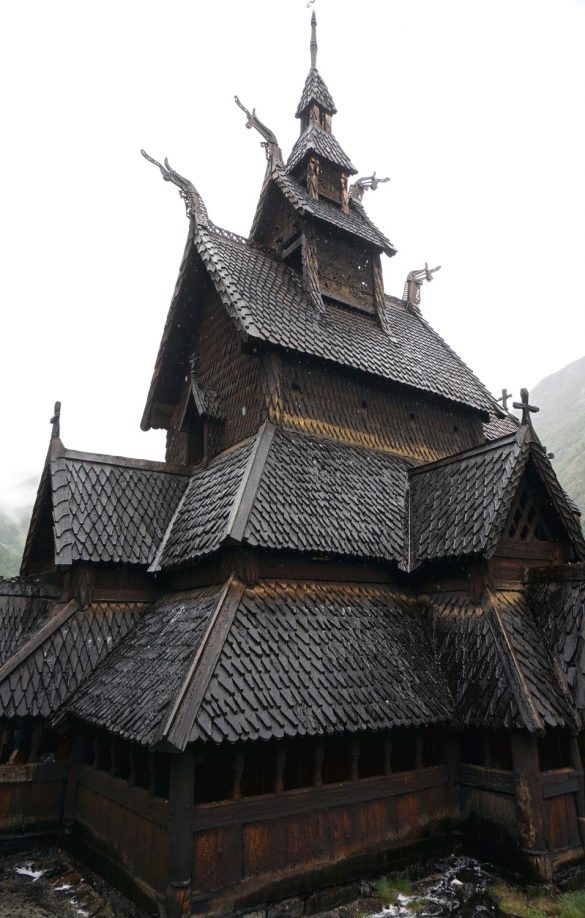 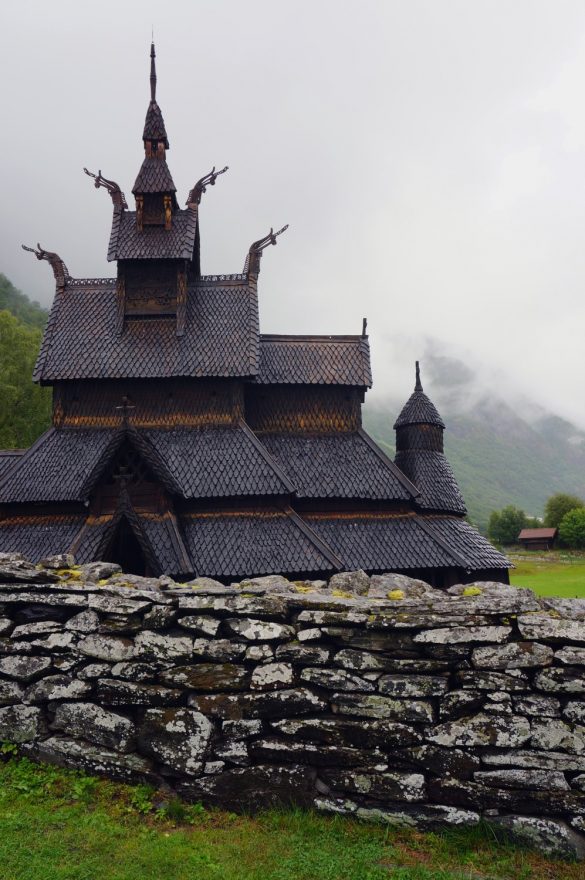 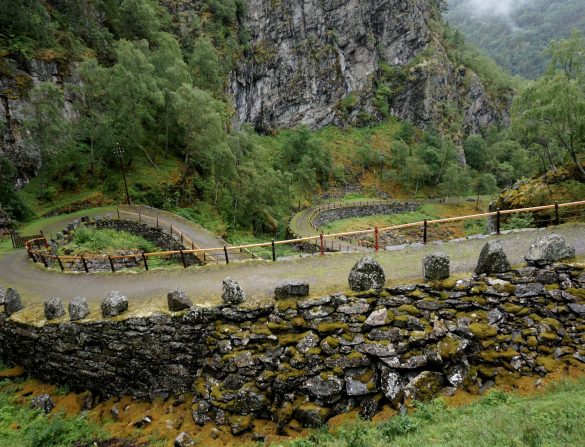 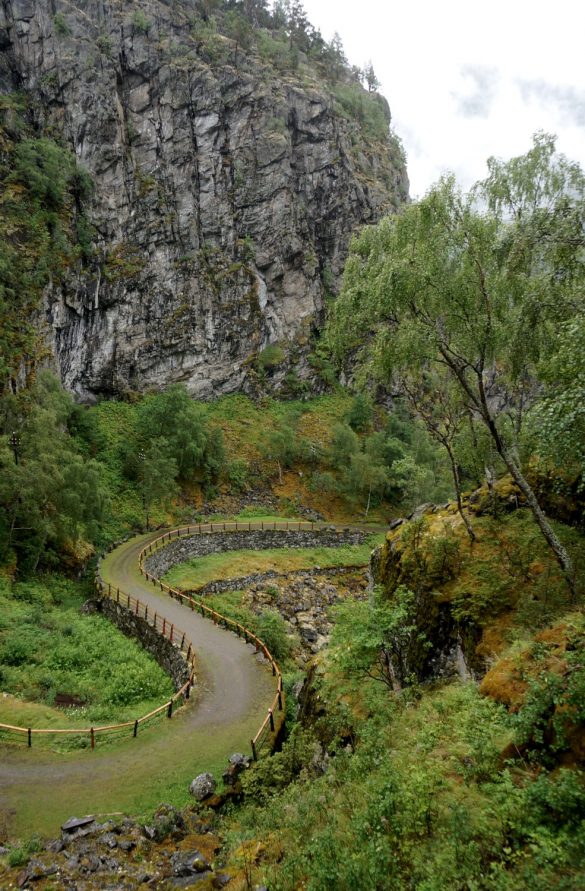 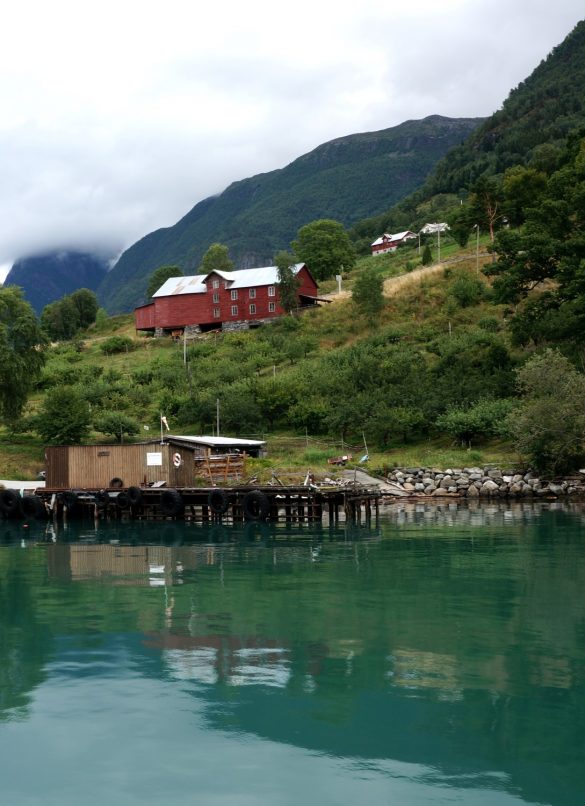 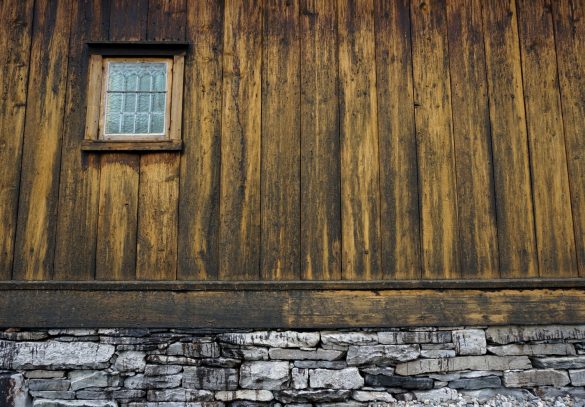 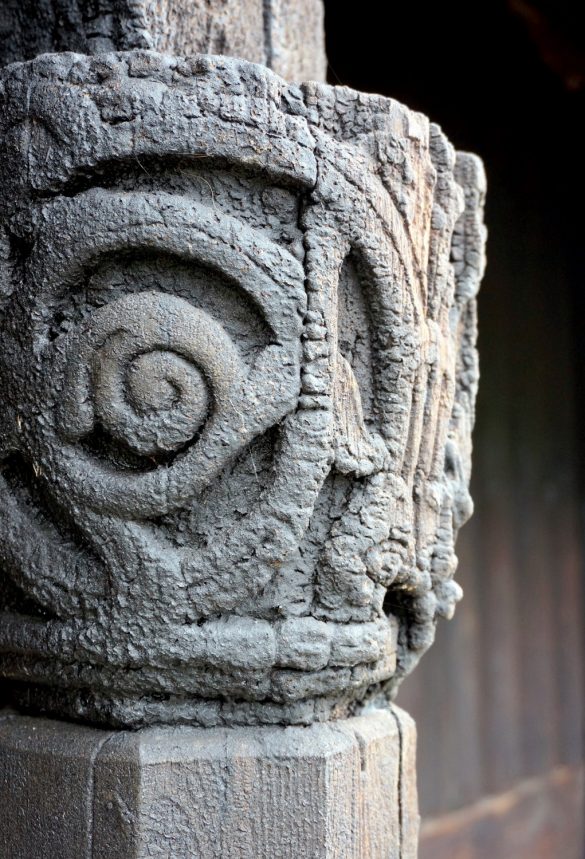 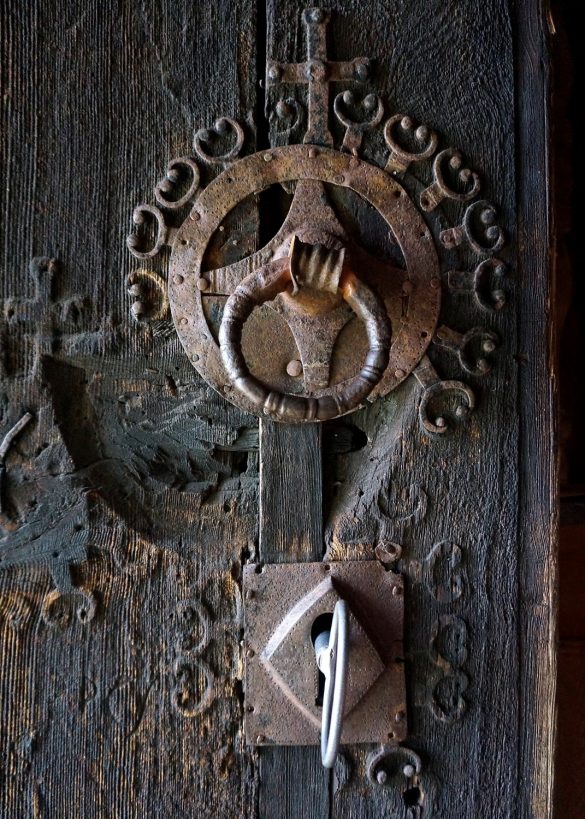 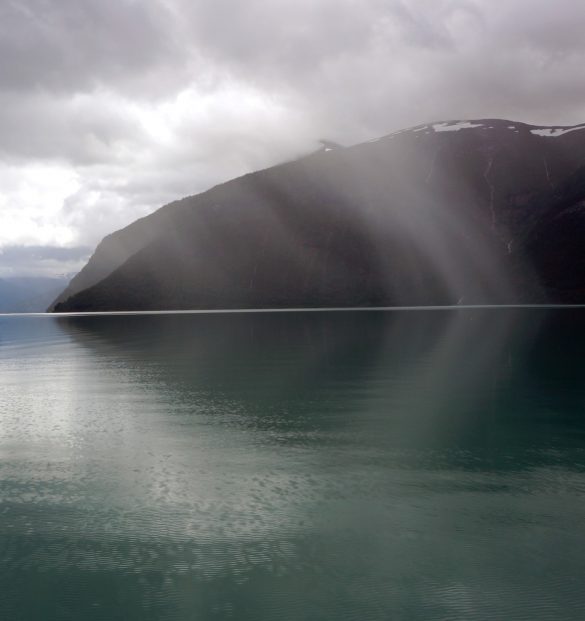 Cruising on the Fjords

Along the Roads of Vestland

Forest to Beach on the Coromandel

Journey up to the Crown

We Woke Up in a Vineyard

Benches by the Lake

Pens and Walls of the Maasai Boma

Compositions of a growing city