Sunset on the Coral Coast

After family adventures and wedding celebrations, we took the car out on our own to spend our last two nights on the Coral Coast, near Maui Bay, in a hut right on the beach. After getting lost through a rainstorm and dark roads (including a parked logging truck in. the. road. with. no. lights. on!), we found our place and settled down. The next morning was breathtaking!

The water was crystal clear and quiet, with dozens of rocks scattered far out to sea: havens for coral and fish. You could see, far off, where the waves broke onto the reef instead of making it all of the way to the actual shore. While we spent our day adventuring in Suva, we came back before dusk to walk along the rocks and tide pools. In shorts, we waded out pretty far, finding sea snakes, starfish, sea cucumbers, and lots of fish. Only one other person was there, a shirtless Australian dude who was just standing far out in the water, watching the sun set.

We walked down the beach to the Maui Bay Pier as the sun set. An Australian woman was screaming at us – I thought it an emergency – but her son had left his flip flop in the water. So I waded way out under the pier (where earlier we had heard there were SHARKS!), to get it. She gave me FJD $20! Pretty funny.

The whole evening was perfect, and the adventure continued after dark when we discovered our site was covered in these huge Cane Frogs, mostly reddish-brown. 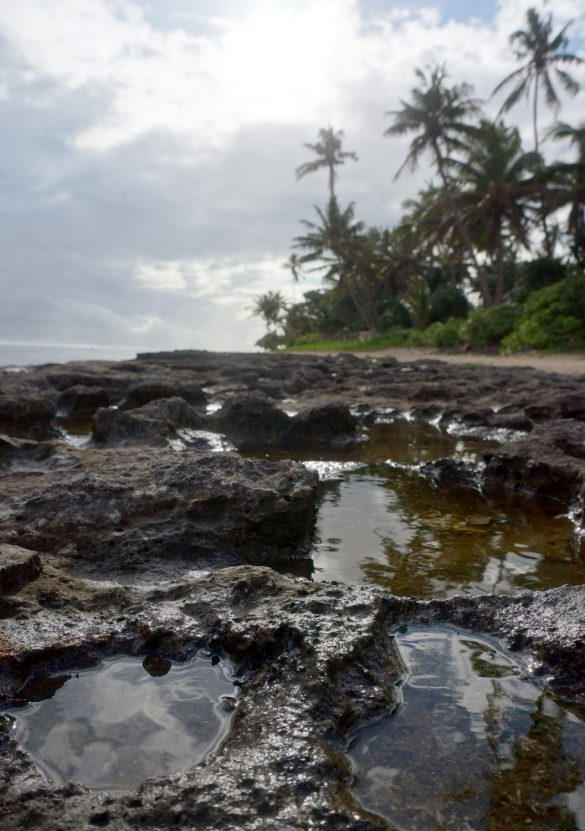 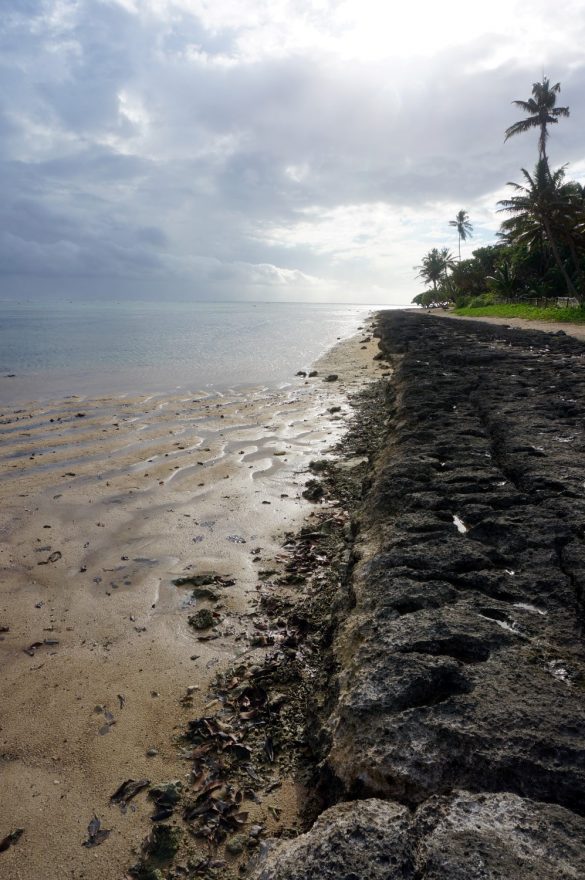 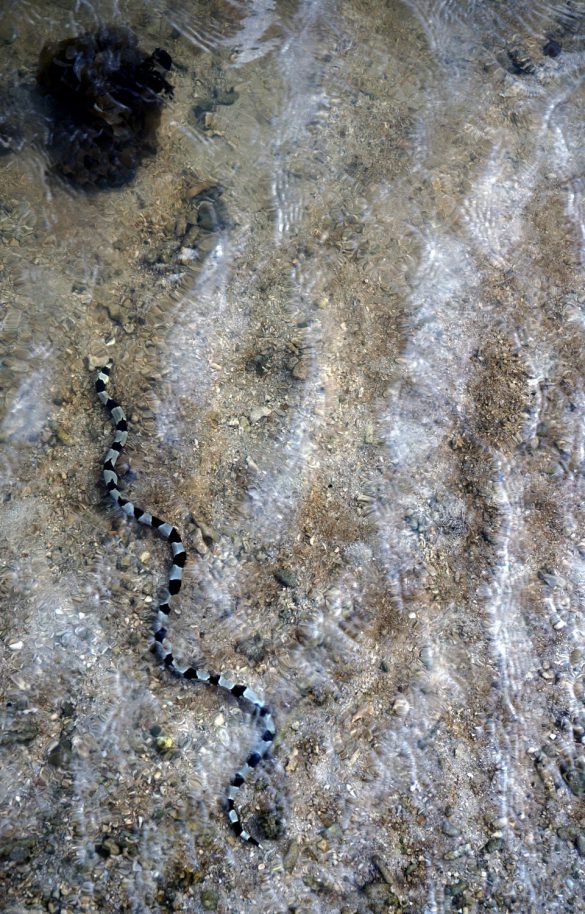 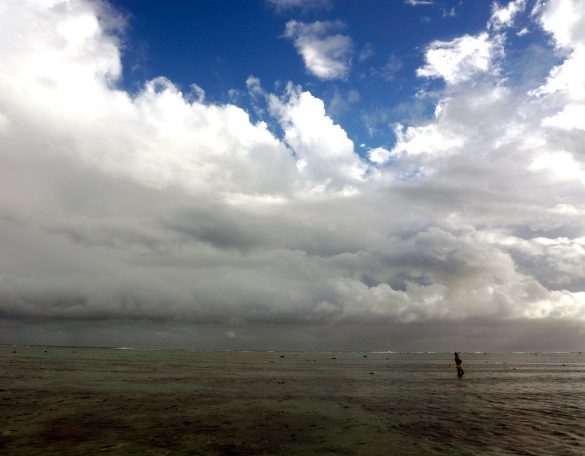 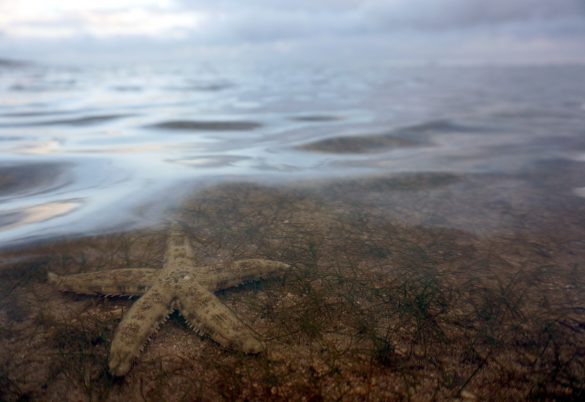 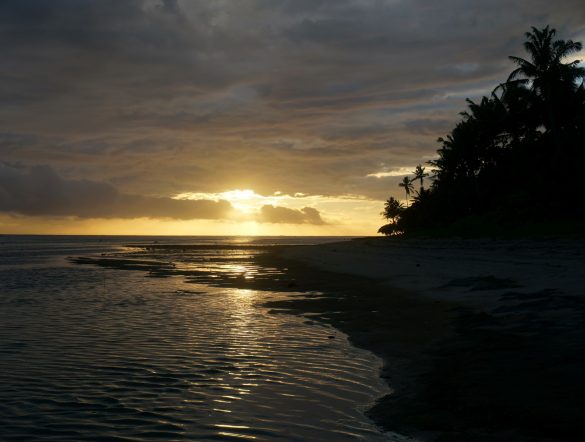 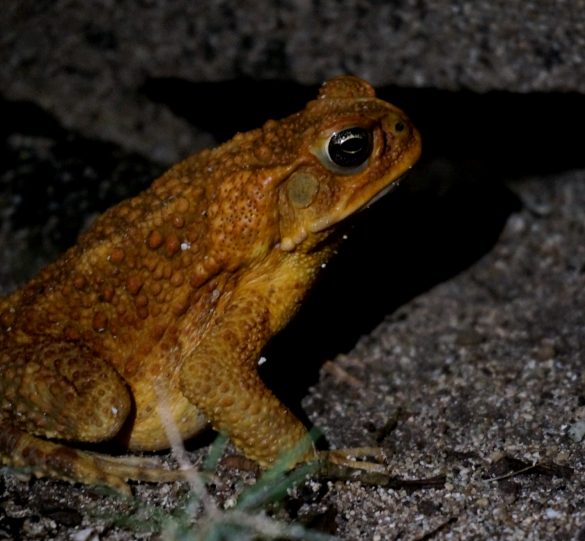 Through the Misty Dunes

Cloudy Afternoon on the Côte d’Azur

The estate by the lake

An Introduction to New Amsterdam

Where Giants Wade into the Pacific

Quick Layover on the Harbour

Art in the Park and a Museum

Pointing into the Pacific