The Trek Up to Dead Woman’s Pass

The first day and a half trekking along the Inca Trail in Peru were mostly through semi-arid desert and grassland country. Dry rivers. Hot sun overhead. We were in awesome spirits though! Our tour guide Ruben stopped every so often to tell our group of adventurers about the Incas. The company we were trekking with — Llama Path — heads out very early. Mariel and I had to wake up around 4am to catch the group bus out of Cusco. We were the first group into the park, and didn’t run into any other folks except for at campsites and on other days.

The landscapes were already stunning. I was on the way to Machu Picchu and completing one of my lifelong goals! Our first major stop was at Patallacta, a major agricultural center of the Incas. On one side of the hilltop were the valley with the ruins – breathtaking. Behind us, a horse. Just grazing.

The Inca Trail is not only an ancient religious path, nor a modern tourist route, but also a working road that the Quechua people live and travel on. We were passed by many donkeys carrying rice, wood, foodstuffs, clothing — anything the people living here need.

I felt like a kid gamboling through this land, especially when we came to giants sets of stairs — ruined, vined and larger than life. I felt like Lara Croft, discovering everything for the first time. As we started ascending Dead Woman’s Pass — a whopping 13,000 feet above sea level — we took moments to take in the outstanding scenery.

Chewing our coca leaves, we felt on top of the world. 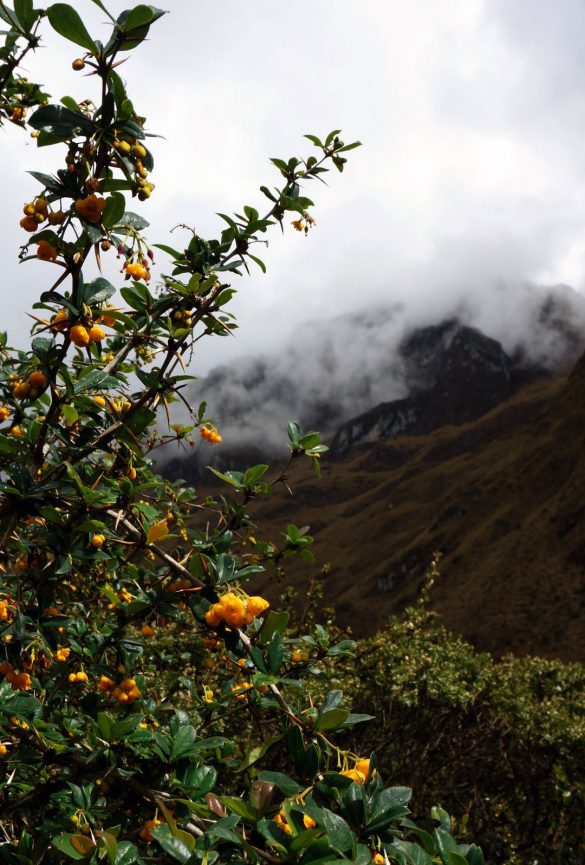 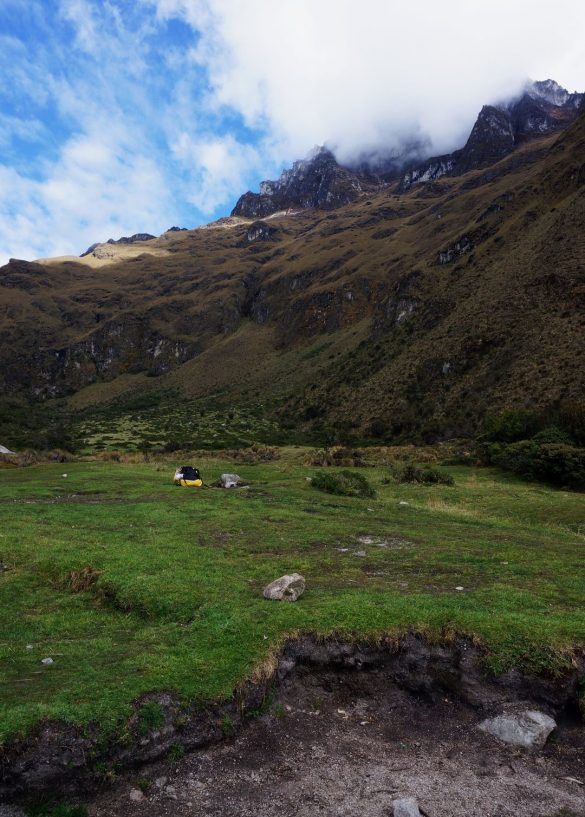 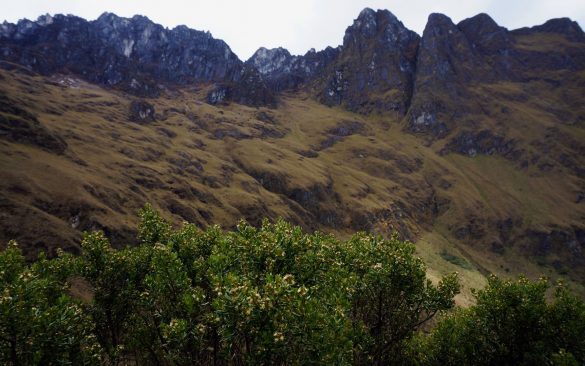 Atop the Puma’s Head

Descent through the Sacred Valley

A Night in a Beach Town

An Ode to the Fallen Towers

Castles on the Mountain

Sand Dunes and Heather in Bloom

Arena on the Adriatic

Death and Decay by the Sea