Where Giants Wade into the Pacific

There’s a place on the edge of the Pacific along the Washington coast, where time has formed a breathtaking scene. Shi Shi Beach, unreachable except by hike, commands a presence, especially at sunset. Stéphane and I wanted to go on an adventure before he left for Michigan again.

He picked Shi Shi Beach, and so we drove the hours to the tip of Olympic National Park outside Neah Bay. We “backpacked” the two mile trek along the cliffs to where the sandy beach stretched another mile in front of us.

With plenty of room, our tent set up and some wine keeping us warm, we walked the length of Shi Shi where these giants meet the sand. On our walk along the beach, we encountered a log crawling with a bunch of shell creatures. It broke my heart to see them suffocating in the open air. Death around so much beauty.

It was so hard to capture the magic of the light fog in the distance, clinging to the rocks and trees along the coast.

With “Into the West,” it reminds me of the last scene of Lord of the Rings when the boats sail off into the sunset. It was so beautiful.

Following our theme of death, the bird feature in “Shi Shi Murre” was the only Common Murre that we found alive on the beach. We found a dozen or more of the poor birds’ carcasses along the beach. This little guy wouldn’t budge. He just stood there. And I fear all he would do is sit and starve and join his adolescent cousins. 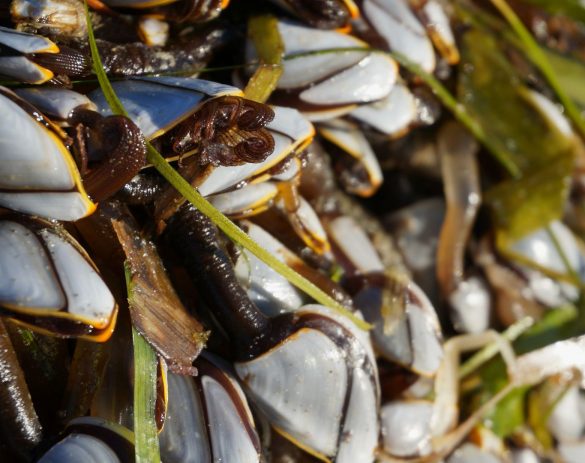 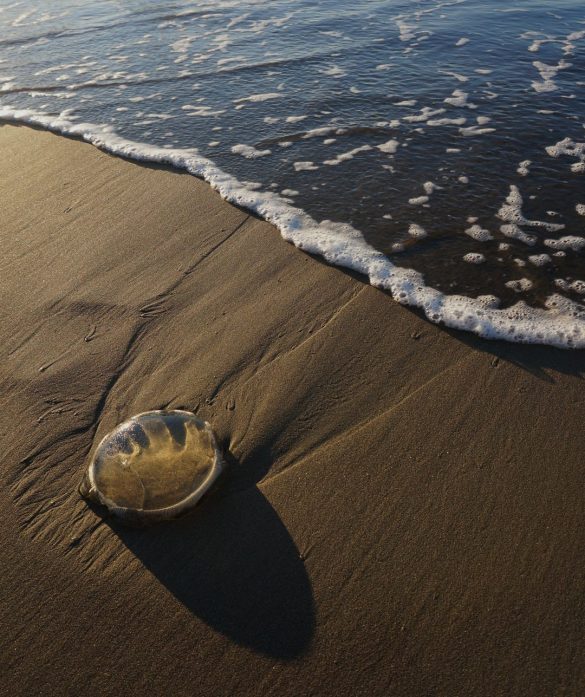 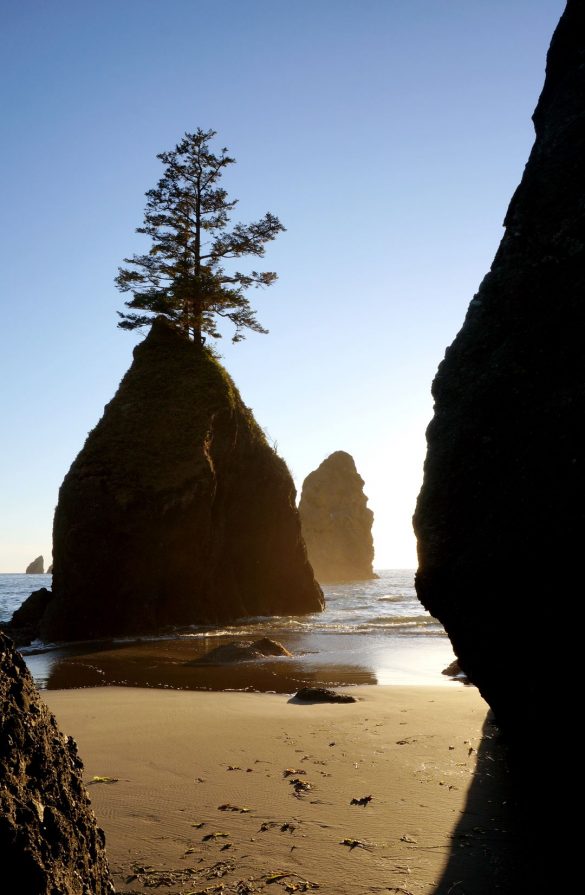 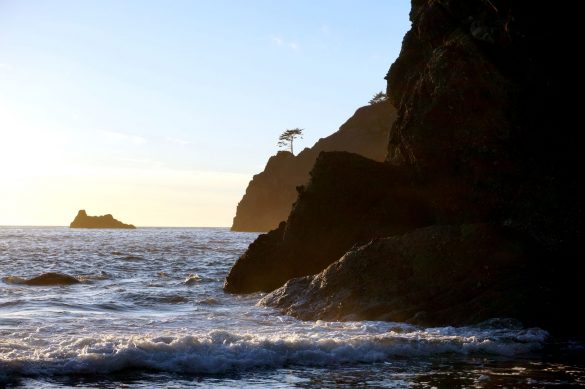 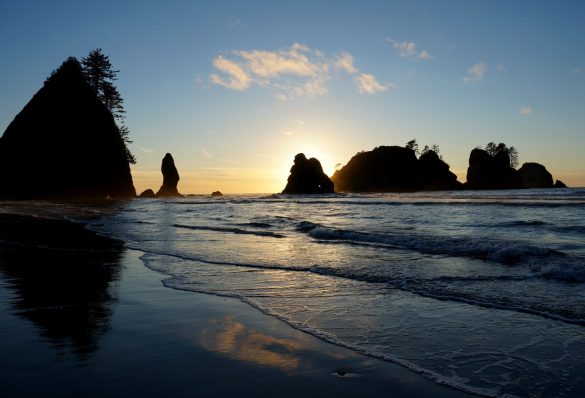 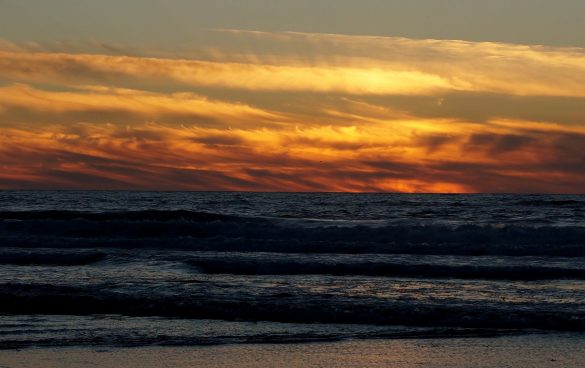 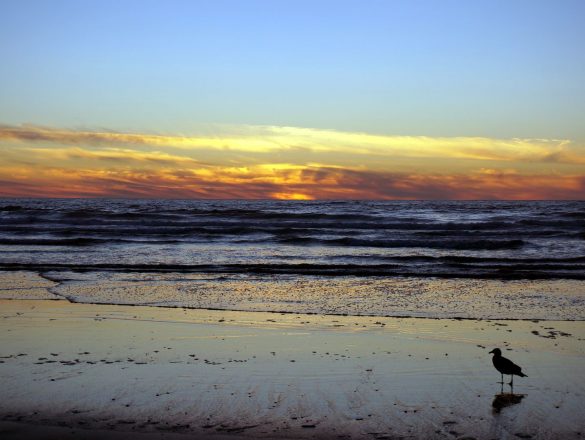 The Park without a Mountain

Upon the Northwestern Tip

The legend of Finn McCool

Views from the Rock of Cashel

The Storks who Rule Marrakech

Up the where the Angels Land

A Walk on the Luxurious Side

In View of a Glacier

Jaunt through the Hudson Highlands