An Afternoon in Annapolis

We left for Maryland (very) early on a Sunday for a couple of nights. On a short detour to Washington, DC, we visited Annapolis on the water. After strolling through the grounds of the Navy Academy, we went to the Maryland State House.

The domed capitol building had beautiful grounds and a roundabout of brick. Inside, there were two sets of chambers: a modern house and senate and the original room. One of the rooms is also the place where George Washington “abdicated” / “resigned” his role as commander in chief.

The building was unique, and had a great exhibit around that event. Another fun fact: Annapolis was the capitol of the US for one year, temporarily. 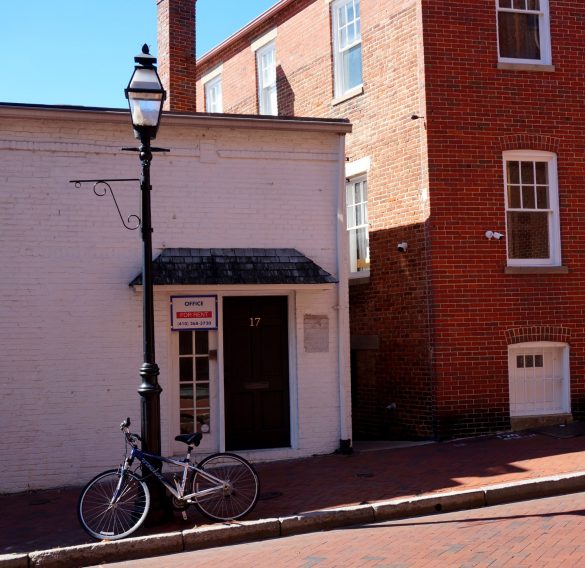 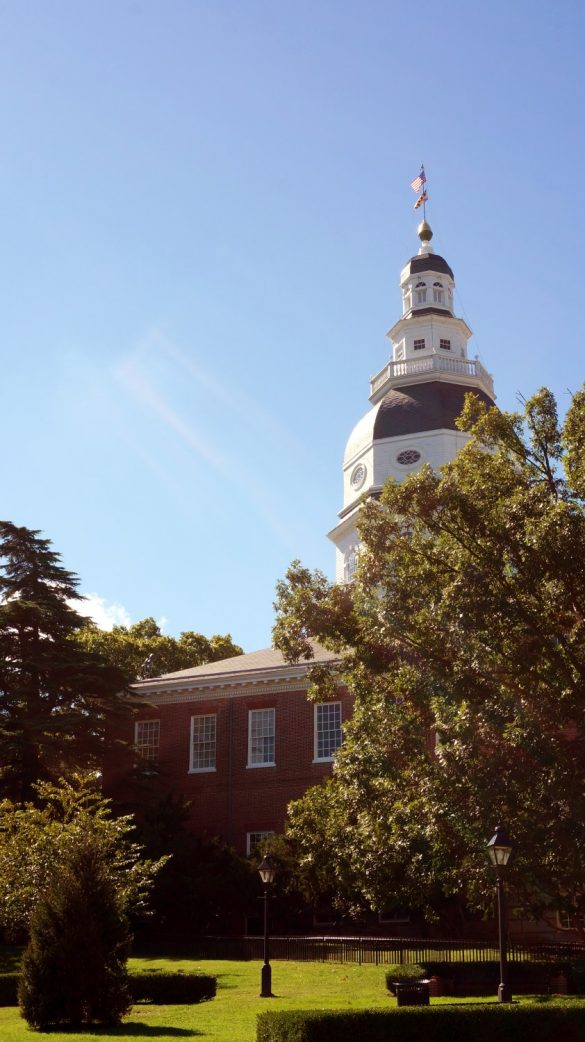 A Slice of Life in our Big City

Landing in the Pacific

An Introduction to New Amsterdam

Cruising on the Fjords

As Above, So Below

Hiking along the Coast Track and Tide Flats

Sunglasses in the City

Return to the House of Habsburg