Past and Future in the Pueblo

One of the main sights of Taos and New Mexico is the Taos Pueblo, a UNESCO World Heritage Site and a living Native American pueblo that has maintained its culture (to the point of no electricity, running water, etc.).  In the very-hot-but-not-super-hot morning, we drove a few minutes from Taos the city to Taos the Pueblo.

We started a tour around the pueblo, beginning at the “new” St. Jerome Church, which felt like something out of a storybook. The original church, parts of which still stand today in the cemetery, was destroyed in 1847 as part of the “Taos Revolt” in the Mexican-American War, which clearly would be remembered differently by the Taonoan people. The contrast of the past and present churches offers a reminder of what could have been.

Our tour came to a close at the small stream that divides Taos Pueblo in two, between Hlauuma, the North House, and Hlaukwima, the South House. Each house has been long inhabited, although many tribal members live in conventional homes outside the pueblo today.

The sun was high in the sky, and brutal. Shadows were growing long, which added a dramatic effect to our photographs. These pictures remind me of the Palais el-Badi photos from Morocco, with the coloring and angles.

I really couldn’t believe that we were there experiencing such a special, sacred place. It felt welcoming to be there, though I imagine the pueblo has a complicated relationship with tourism. I have complex feelings about the whole thing, but I think it’s better to go and get educated and experience in a purposeful way.

The pictures here are all of Hlaumma, although we did get some fry bread (yum!) at the south house. 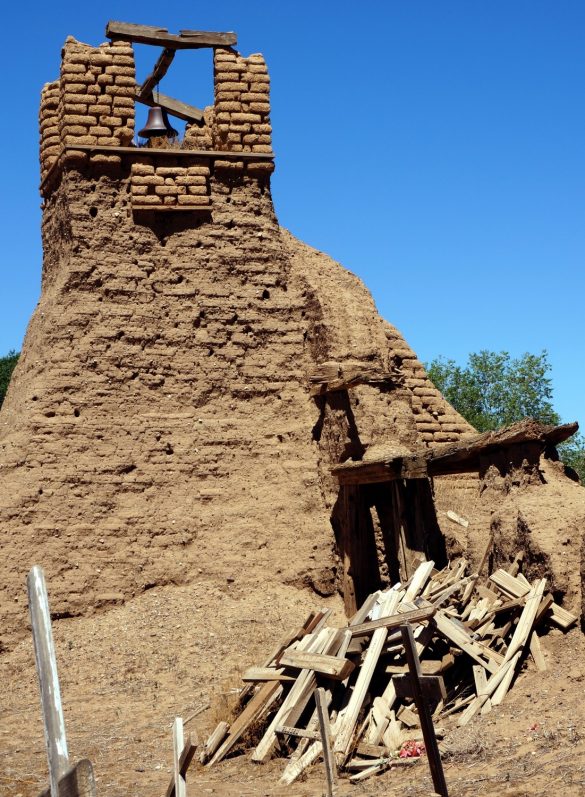 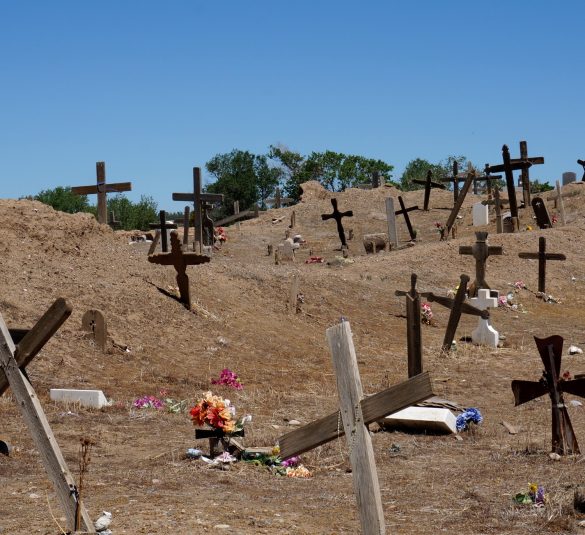 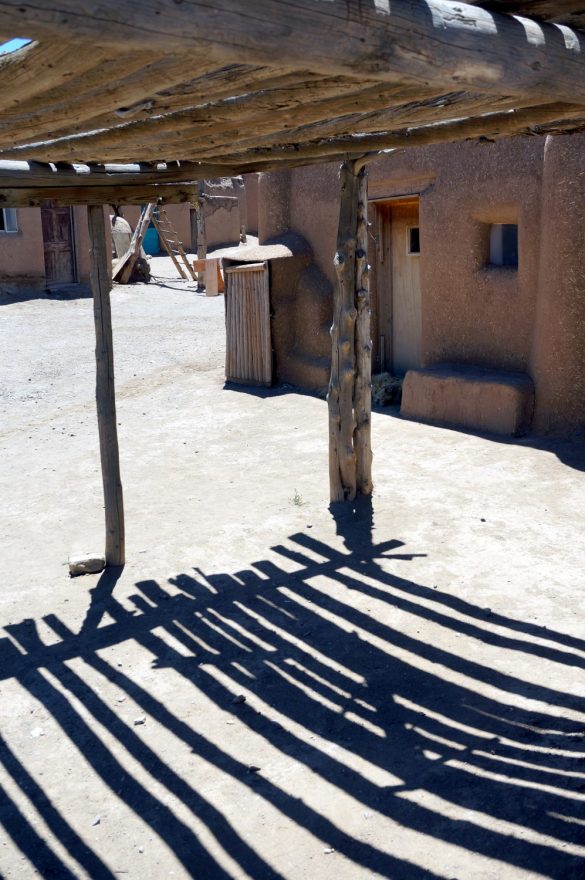 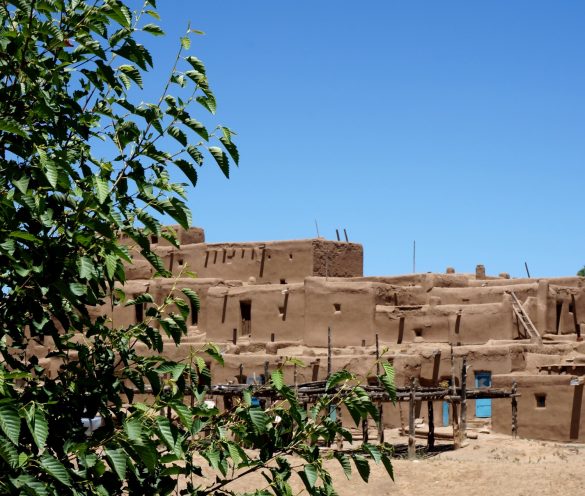 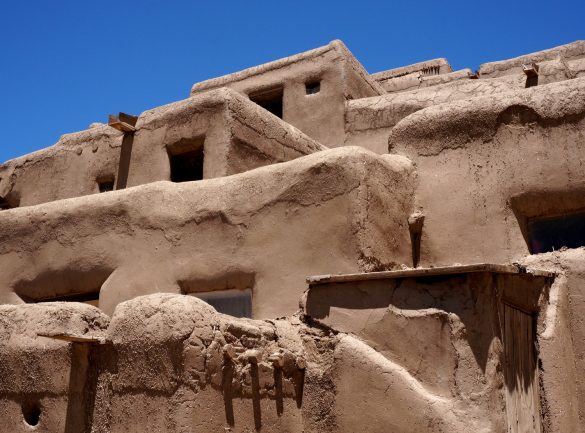 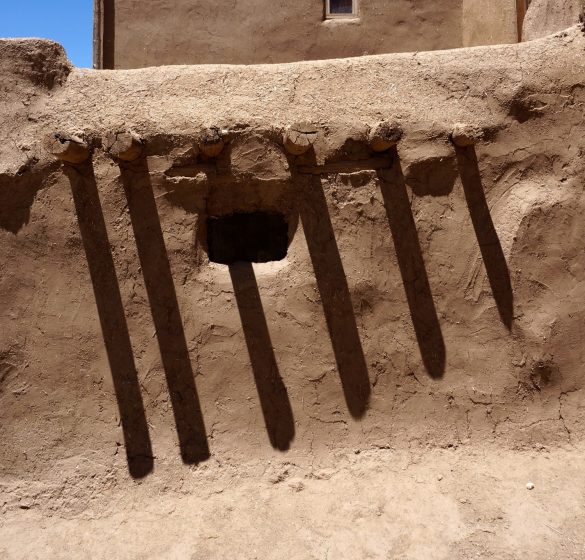 Into the Land of Enchantment

Ancestral Homes and a Desert Sunset

Fortress on an Island

A Museum, a Garden, and a Dinner

The Vivid Colors of Midway Basin

A Week Spent in Berlin

Climbing Our Way Through Athens

The Storied Lands of Lava Beds

From Mountain Meadows to Open Plains

Arena on the Adriatic