Sunrise and Sunset in Brussels

There’s nothing like being in a city you’ve never been in before, and your first experiences are at sunset and sunrise. Brussels is a well-planned city, emerging at the confluence of a modern Europe. It represents all of the best things that the EU does.

Also, it reminds me of San Francisco, so that was pretty amazing.

Stéphane and I were there to see Callie, who was studying abroad there, and to meet his cousin, Alex. We arrived only a couple of months after the terrorist attacks there, and I would say that the air was visceral. You could feel (and sometimes see) the damage it had wrought on the city.

Despite it all, Callie didn’t want to leave. Sometimes just breathing is an act of courage. 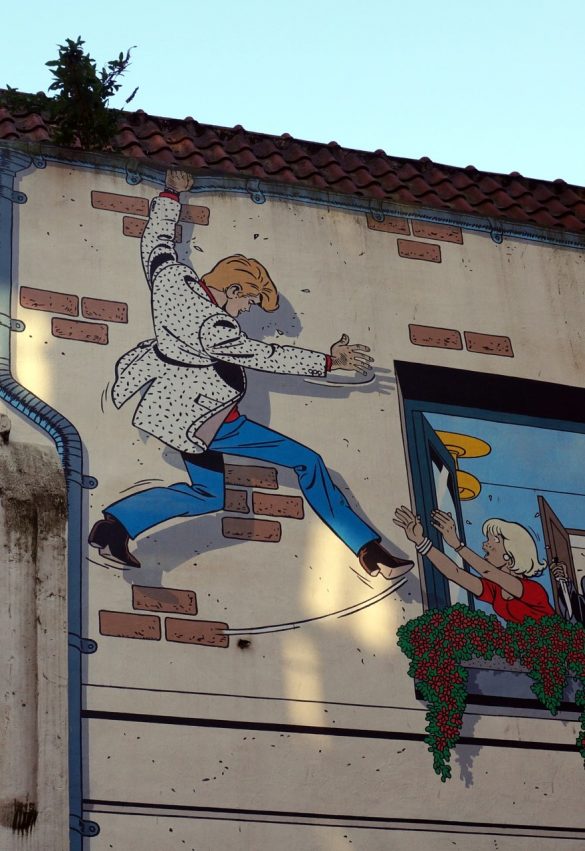 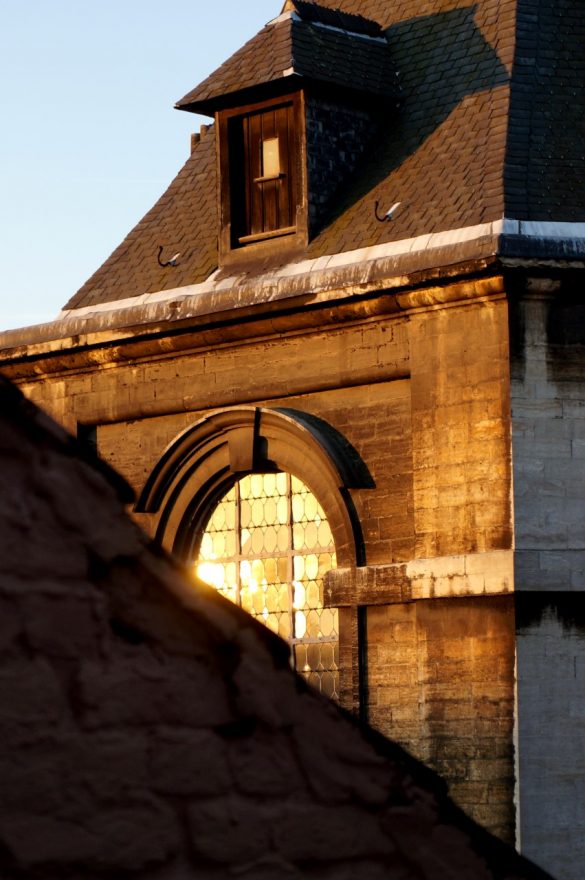 Journey up to the Crown

An Afternoon in Annapolis

The Sea Crashing Against Portofino

The Big City from the Rooftop

Sunglasses in the City

To the Shores of Vancouver Island